Have you considered renting a billboard and promoting your resume that way? If you have, can I make a suggestion? PLEASE DON’T do that.

Why billboards are a bad idea: 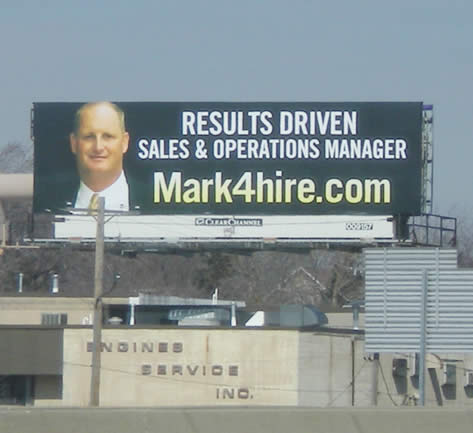 However, if I caught you too late and you have already invested in a billboard. Sigh… Here are a few suggestions (for what its worth)

Good luck with your search.

One thought on “How NOT to get the job you really, really want”