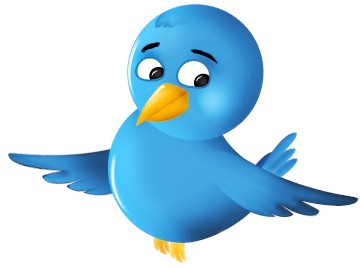 I was thinking about what I was going to write for part 3 of this series when I remembered a Tweet I got from @johnsodd1. Earlier this year, he tweeted me something that caused me to have a double-take. He tweeted me a few keywords about his background and added a link to a webpage where I can get general information about him. Nice. As I reflect on the tweet he sent me, I began to appreciate his strategy. Let me break it down (as I see it).

All in all, it was a good strategy! Kudos to you Mr. Johnson.

One thought on “How To Network On Twitter (Part 3)”