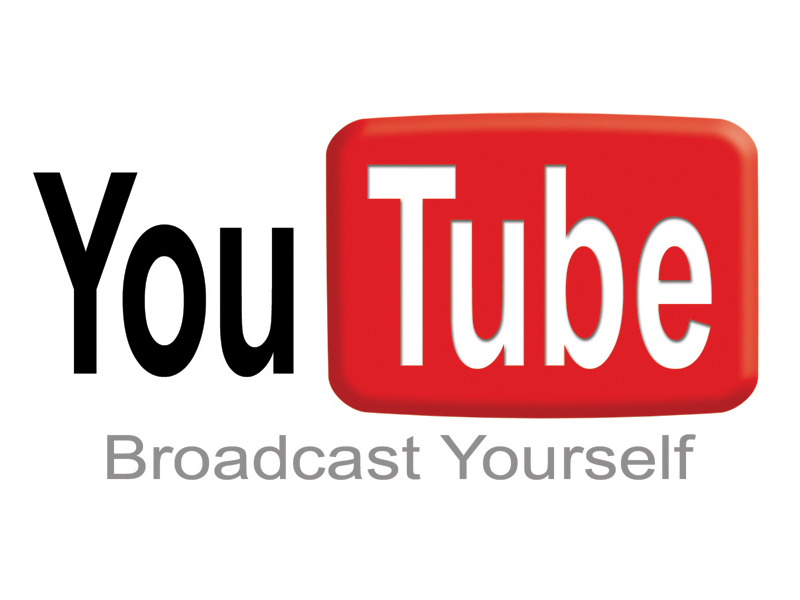 My favorite YouTube video resume (of all time) is Killer Appz by Daveberzack. Check it out for yourself and see why I say that this guy has mad skillz.

At this writing, this video has been viewed 131,040 times! That is a lot of video plays, but did it turn into a job? I wanted to find out, so I reached out to Dave Berzack for the answer.

.
You got mad skillz! I totally dig your video.
.

.
Thanks, man. I appreciate you sharing it with people.
.

.
How did you come up with the idea to do this? How did it inspire you?
.

.
Actually, an old friend of mine named David Warner did something like this a few years ago. It was very home-made, but he still got a good response. I wanted to see what would happen if I produced something more high-end.
.

.
How long did it take you to plan it out and put it all together?
.

.
I wrote the song quickly, and I recorded it in a few hours. The video took about a week of shooting and editing, but it was spread out over a few months because of scheduling issues. Doing it on a shoestring budget, we had to be flexible.
.

.
It looked like an expensive production. Was it worth it? Did you get a lot of job offers? Actually, a better question to ask is, “Did companies take you seriously?”
.

.
Actually the whole thing cost around $500, most of which paid for recording time at Patchwerk, an A-list hip-hop studio. I got the video produced through New Jersey Video Production in exchange for building the videographer a portfolio website. All the other people in the video are my friends. We had a really good time with it.

Did companies take me seriously? I’m sure lots didn’t, and I haven’t heard from them. But the ones that do obviously value creativity and individual thought, and those are the companies I want to work for. Was it worth it? Well, I’m working freelance and I’ve had enough projects to able to turn down projects, which is very helpful. It means I can focus on the work I want to do (Flash games and experiential microsites) and I can say no to projects when I have that bad feeling in my gut.
.

.
Your video has been seen over 130,000 times since July and based on the stats in YouTube the traffic is not decreasing anytime soon. How did you make that happen?
.

.
Well, I compiled a list of award-winning firms around the world, all the agencies in Atlanta, and the top industry bloggers. Then I sent out a few hundred emails, which hit the core audience. A lot of people obviously liked the video because it went viral very quickly. Then it was featured on Attack of the Show – a mainstream TV program that features funny web videos. That was the kiss of death. You’d think that would cause a spike in views, but it didn’t and the view count slowed down after that.
.

.
Would you advise other jobseekers to go this route?
.

.
I think it’s a good strategy to be unique. What that means depends on who they are, what industry they’re in, and what they’re looking for. In my case, I’m an amateur musician, so I’m using those skills out of context to do something novel. And I work in a creative field that deals with marketing, so the video is relevant. It doesn’t just grab attention – it also proves that I have a knack for creating and producing something that grabs attention. I doubt that a goofy music spoof would be helpful in applying for, say, a financial analyst job. But I’m sure some other unconventional approach would.
.

.
What’s next for you? Are you going to focus on the Nerdcore scene or stick with the day job?

I really enjoy my day job. I’d miss the creative challenge of working in Adobe Flash. But I’m also going to pursue the music thing more, getting into broader subject matter. Actually, I’ll be back in the studio tonight to record a little ditty about the Wikileaks debacle…
.

.
‘Preciate your time! Peace out homie.

Peace. And good luck with your new video venture.