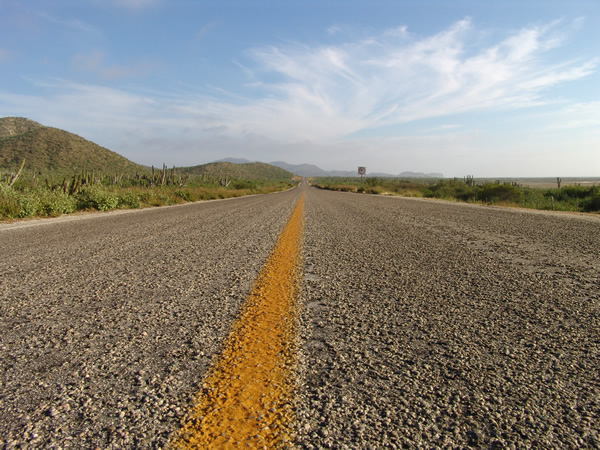 TheLadders invited me to visit with them and check out their operations during their “Position Accomplished” summit. Why me? I suppose because I have some influence in the HR / Careers Space.  (shrugging shoulders) I had heard about TheLadders and how they only promote 100K+ jobs to those who pay for their service, but that’s all I knew. Since it was a free trip to New York, lodging and a meal (and since I had never been to NY before), I said, “yeah, why not?”

Some other people from the industry were there (Gerry Crispin, Kevin Wheeler, John Sumser, Fistful of Talent and others) and that was a bonus as some of them I had only read about (or exchanged tweets, emails, et cetera) but never really met in-person. So, again, another bonus.

So, I visited their offices and made a video about it. (What are the odds of that?) My impression was that TheLadders is a company that is growing and definitely, not risk adverse. I liked that they did not outsource their tech jobs and that they seemed to be building a culture where customer service is everything. (It made me wonder if they picked up a trick or two from Zappos.)  I was surprised to hear that they were growing during a recession and thought that it spoke volumes about them and what they have to offer. I mean, if you’re going to pay for a service to find a job when there are so many free alternatives, I can only assume that they have a service worth paying for. I thought the Founder represented the company well in answering my questions and (to his credit) was as transparent as I thought he should be with my questions and the queries others had during my visit there.  I did not ask about their latest commercial when I was there, but after a few email exchanges, I found out that the people featured in the commercial are all customers of  TheLadders and that (in some sort of survey) the ad has a “3 to 1 positive sentiment.”

SIDEBAR: Umm… okay, for the record, I thought the commercial was weird and wacky and if the intention was to spark controversy, it definitely did its work.  I thought the concept was cool, but the finished production was a bit too edgy for my tastes. Just sayin…  Also for the record, I LOVE their commercial featuring the b-movie monster and the one where they place $100K under sealed glass in a public square. Very, very cool! Okay, back to my rant now…

A day or so ago, I caught wind of a disturbance in the force. It seems that some of my colleagues who attended the Position Accomplished Summit were getting some flack about posting their (overall) positive opinion of TheLadders. I read through some of the comments and raised an eyebrow at how passionately (some) people were against TheLadders and even going so far as to call them a scam.  Wow!

I scanned through the article about TheLadders being a scam and if it is true, I would be very surprised.  I did not get the impression that TheLadders were run by shysters, but by people who are (presumably) trying to prevent a negative online reputation and more importantly, seeking to bring the best value they can to their customers. My conversations at TheLadders extended to several people who worked there and not just the Founder. Just FYI…

Okay, so I have never been a customer and prior to my visit was wholly indifferent to them, so far be it from me to be an apologist for them now. What I can say is that after being there,  my impression of the company was positive. I thought the people I met represented them well.  From what I could see, they are serious about customer service and they are hungry for more success. Yes, I could be totally wrong and simply conned into this impression, but I doubt it.

For the sake of being objective, here are a few links from my colleagues who attended the “Position Accomplished” Summit so you can read what they have to say:

And here are a few links from a couple of people who were not in attendance, but whose opinions I respect nonetheless.

So, when its all said and done, my position is this. Their service costs $35.00 (more or less, I think that’s the cost) a month. They even have some sort of free version you can play around with as well. If you like their service (and a lot of people do), then keep paying for it. If  you don’t like the service, don’t buy it. At the end of the day, that is the only real choice to be made.

If you care to vent about TheLadders or pose questions to them, feel free to leave a comment below. I will give them a heads up and ask them to respond in kind. For now, scroll down a bit further and check out the video I made commemorating my trip. Hope you enjoy it.  (If not, I will refund your money back.) Cheers…  Jim

P.S. TheLadders did not pay me to produce this video. I just thought it would make a great blogpost. Just fyi…

4 thoughts on “My roadtrip to TheLadders.com”