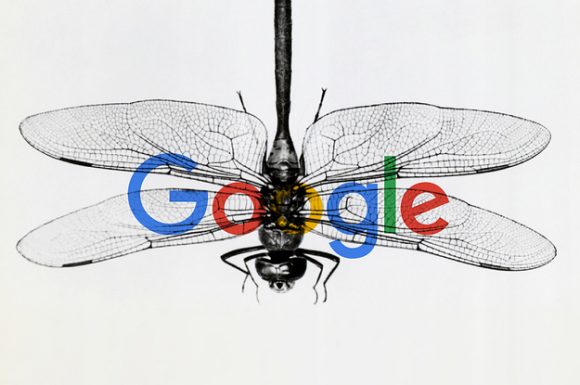 Google’s motto used to be “Don’t Be Evil” but, they removed it.
I don’t know why. Maybe its because of projects like Dragonfly.
Dragonfly is a search engine made for China. At the request of
the Chinese government, some info will be blocked from
Chinese citizens.

I think that’s evil. Other people do too. Among them, Google’s
own employees. Some people have even quit Google over it.

I plan on quitting Google because of Dragonfly and other things.
I’m not going to do it all at once. It will be gradual. The first
thing I will do is list all of their “free” products I am using.
The second thing is to seek out alternatives, especially those
that are more privacy conscious, and move forward with them.

I will likely not stop using Google overnight. However, I will
immediately reduce its influence in my personal life by
using it only for work-related stuff. Care to join me?

Google alternatives I am reviewing and/or now using.

Instead of Google Search
# DuckDuckGo | I use it. I love it.
# Yandex
# Qwant
# Startpage

Instead of Google Plus
# MeWe
# Gab
# Diaspora

If you know of any other tools I should be using, please do let me know in the comments below. Thanks in advance.