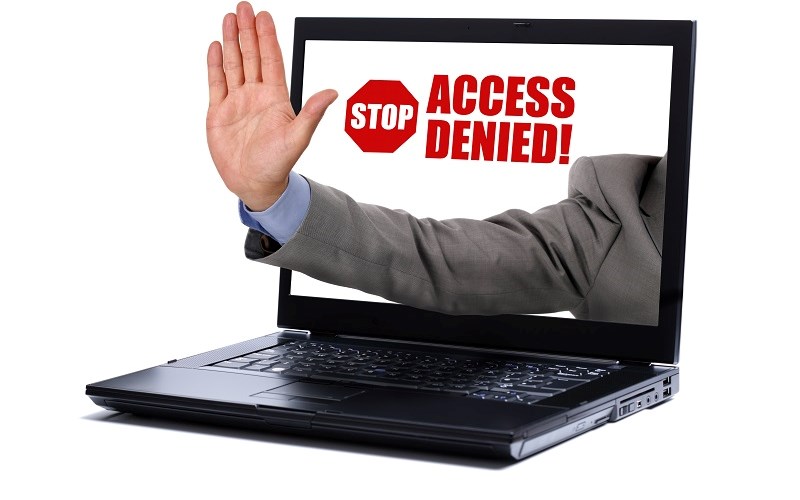 I don’t normally post press releases but when I do, its because I am gravely concerned. What follows is a February 22, 2021 press release posted on Microsoft’s website. I will embolden the bits that worry me and should worry you as well. Hat Tip to Dan Bongino who rang the alarm bell on this earlier today.

SAN JOSE, Calif., and REDMOND, Wash. — Feb. 22, 2021 — A group of influential technology and media companies has partnered to form the Coalition for Content Provenance and Authenticity (C2PA), a Joint Development Foundation project established to address the prevalence of disinformation, misinformation and online content fraud through developing technical standards for certifying the source and history or provenance of media content. Founding members Adobe, Arm, BBC, Intel, Microsoft and  Truepic seek to establish a standardized provenance solution with the goal of combating misleading content.

C2PA member organizations will work together to develop content provenance specifications for common asset types and formats to enable publishers, creators and consumers to trace the origin and evolution of a piece of media, including images, videos, audio and documents. These technical specifications will include defining what information is associated with each type of asset, how that information is presented and stored, and how evidence of tampering can be identified.

The C2PA’s open standard will give platforms a method to preserve and read provenance-based digital content. Because an open standard can be adopted by any online platform, it is critical to scaling trust across the internet. In addition to the inclusion of varied media types at scale, C2PA is driving an end-to-end provenance experience from the capturing device to the information consumer. Collaboration with chipmakers, news organizations, and software and platform companies is critical to facilitate a comprehensive provenance standard and drive broad adoption across the content ecosystem.

The formation of the C2PA brings together founding members of the Adobe-led Content Authenticity Initiative (CAI) and the Microsoft- and BBC-led Project Origin, unifying technical specifications under a single entity. The CAI is building a system to provide provenance and history for digital media, giving creators a tool to claim authorship and empowering consumers to evaluate whether what they are seeing is trustworthy. Project Origin has its roots in the production and distribution of news. The effort has focused on tackling disinformation in the digital news ecosystem by attaching signals to a piece of content to demonstrate its integrity and making this information available to those using it. With the foundation of the C2PA, technical standards will be unified while these two entities continue to pursue adoption, prototyping and education within their respective communities.

Designing standards and technologies that can certify the source and provenance of online content is an important step forward in addressing rising concerns with the manipulation and manufacture of news and information. Companies interested in joining the C2PA can apply through membership@c2pa.org.

So, what’s so scary about that?

Allum Bokhari did a GREAT analysis of what C2PA stands for over at BreitBart. Here is rather long quote but, please do read the original article here.

Put simply, the purpose of this organization is to devise a system whereby all content on the internet can be traced back to its author. The press release states that it will develop these specifications for “common asset types and formats,” meaning videos, documents, audio, and images. Whether it’s a meme, an audio remix, or a written article, the goal is to ensure that when content reaches the internet, it will come attached with a set of signals allowing its provenance — meaning authorship — can be detected.

Consider the companies that have signed on to this initiative. Leading the pack is Microsoft, which operates Word, Paint, Notepad, Edge, and the Office Suite. If you create a .doc or a .jpg, a Microsoft service is probably involved in some capacity. Then there’s Adobe, the company behind Photoshop, Illustrator, Acrobat, and Premiere Pro, as well as several other market-leading applications for publishing photos, videos, and documents. There’s also Truepic, a company that has developed technology to track the provenance of photos from the very moment they are captured on a smartphone.

Finally, there’s Intel, which dominates the market in laptop and desktop central processing units (CPUs). The CPU is responsible for processing virtually all information on computers. Whether you’re typing a sentence or taking a screenshot, it’s the CPU that is processing that data. Accessing the CPU is the ultimate form of digital surveillance. Even if you’re disconnected from the internet, the CPU still sees what your computer is doing.

The combination of these forces creates the potential to track and de-anonymize information from the moment it is created on a computer. Signals could be attached to information to ensure it is censored and suppressed wherever it travels online. Even if someone else is sharing the information, it could be suppressed simply because of its point of origin. And, of course, the signals could be used to identify the creators of dissident content.

Okay, let me give you a few scenarios on what I think could happen:

In other words, this is a BIG deal. A very big deal. So, what should you do about it? I have a few ideas.

It is far better to stop a tech tyranny nightmare before it starts than to challenge an entrenched monster later.

Wow! That was a long rant. I hope it makes a difference. Your actions will tell the tale. In the interim, here is more interesting reading in case I didn’t give you enough.