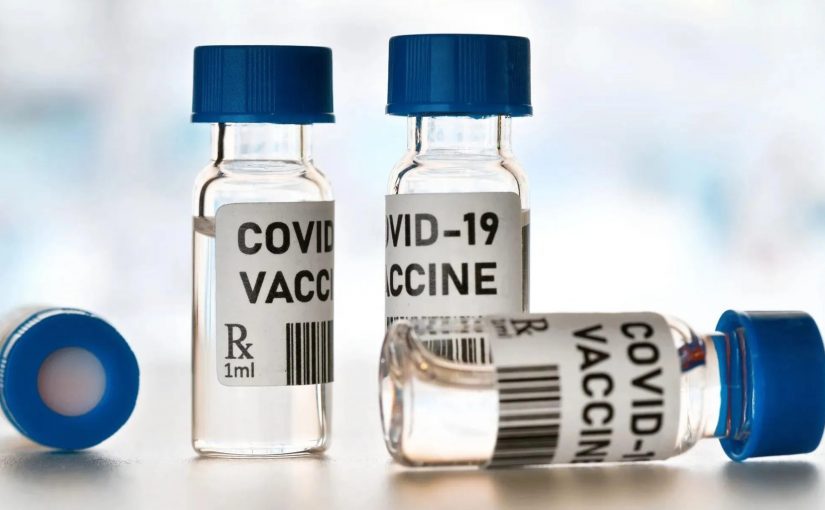 Countries are officially refusing vaccinations, people are protesting and masks are coming off. Change is in the wind and not too soon for minority students who have suffered disproportionately during these lockdowns. Maybe now, people will look into how Fauci colluded with Chinese Communist Party on the Covid-19 numbers? Probably not. Too political to be covered in the mainstream media.

And one more thing that must be considered, if we are at a point where we can turn a page on Covid-19 restrictions, why is the Biden administration allowing illegal immigrants into the country that have tested positive for coronavirus. Isn’t that just beyond incompetence? Of course, I could be wrong and it is not incompetence but an intentional plan to increase political power via grateful aliens who repay their debt with votes ad infinitum. Either option disturbs me, if both are true.

That’s what I’m thinking in general. Below is the fine print.

What do they know that you don’t?

Germans in healthcare industry are refusing the vaccines.

This news from Express in the UK:

The decision makes it the only country in Europe not to authorise doses of the Oxford-produced jab for use. The Swiss medical regulator claimed there was a lack of data to reach conclusions on the efficacy of the COVID-19 vaccine. Approval of the jab had been widely expected by many in Switzerland.

SwissMedic said: “For the vaccine from AstraZeneca, the data available and evaluated to date are not yet sufficient for approval.

“In order to obtain additional data on safety, efficacy and quality, data from new studies are required.”

The move runs counter to the decision made by the European Union’s drug watchdog – which Switzerland is not a member – to green-light AstraZeneca’s Covid jab last week. But there is a growing list of EU countries refusing to allow the use of the vaccine in older people.

The Masks are off!

Masks are falling off all over the USA.

A study conducted among students in San Francisco, who are only heading back to school at the end of this month, uncovered the truth that those who are most impacted by school closures are minority and low-income students.

The San Francisco Chronicle reports that low-income students have fallen even further behind during the pandemic-inspired closures. The school board has instead prioritized the renaming of schools over getting schools open. They are more concerned with the appearance of racism than they are with actually making sure minority students get an education.

And speaking of the children…

By now, most of us have seen the outrageous video of a family being thrown off a Frontier Airlines flight in Miami, when the child caught not wearing a mask was reportedly a baby younger than 2 years old. As outrageous as the story is, we have become desensitized to the fact that children across the country are being masked for seven hours a day every day. How can this be tolerated for another day, especially when our “leaders” plan on doing this indefinitely? Where are the lawsuits? Where are the numerous GOP-controlled legislatures banning this draconian form of child abuse?

Evidently, Italy values freedom more than we do. Last week, il Giornale, a daily newspaper in Milan, reported that an Italian court ruled in favor of a parent who sought an exemption from the mask mandate for their child who suffers from breathing issues. Although the court ruling applied only to that particular plaintiff, the judge found that the government “has not provided proof of the scientific validity, for the purpose of containing the spread of the COVID virus, of the use of masks during school hours” and that therefore “[masking] is suspended immediately.

Fauci the Commie? > BOMBSHELL: Documents Prove that Fauci Was Working With Communist Party on COVID

This bit from DJHJ Media:

Felipe Romero, a spokesperson for Brownsville, said Wednesday that the 108 positives represent 6.3% of the number of total migrants who have been rapid-tested at the city’s main bus station, where they are being released by the Border Patrol. Rapid testing of the individuals began there on Jan. 25.

He added that Brownsville does not have the authority to prevent those who test positive from traveling elsewhere in the U.S. — and are advising them to quarantine, follow the Centers for Disease Control and Prevention (CDC) guidelines and socially distance.

UK: More Than 200,000 Sign Petition Against Vaccine Passports – Parliament Has To Debate

Humans Are Free brought this to my attention:

A petition opposing the introduction of vaccine passports in the UK has been signed by more than 234,000 people at time of writing, meaning it will likely be debated by parliament.

The petition on the government and parliament website states:

“We want the Government to commit to not rolling out any e-vaccination status/immunity passport to the British public.

“Such passports could be used to restrict the rights of people who have refused a Covid-19 vaccine, which would be unacceptable.”

And this from The Straits Times:

Hundreds of people took to the streets of Copenhagen on Saturday night (Feb 6) to protest against Denmark’s Covid-19 restrictions and the country’s plans for a digital vaccination certificate. Organised by a group calling itself “Men in Black Denmark”, some 600 people gathered in the bitter cold in front of the Parliament building to protest against the “dictatorship” of Denmark’s partial lockdown.

Plans for a digital vaccine “passport” were a main target of their anger. Like other European countries, Denmark intends to develop a digital certificate for Covid-19 vaccination for travel. It could also potentially be used for sports and cultural events as well as restaurants. Protest organisers say such a passport implies an obligation to be vaccinated and amounts to a further restriction on individual freedom.

I’m glad to read this. I’ve spoken against this a while ago. Glad to see others jumping on the bandwagon.

SHOW ME THE MONEY!

According to Fox News:

Safety is on the menu at McDonald’s. The Golden Arches plans to give four hours of paid time off to employees of corporate-owned restaurants to receive the coronavirus vaccine. A spokesperson for the chain confirmed the incentive to Fox News on Tuesday, adding that U.S. corporate employees are also eligible for the PTO.

McDonald’s is not the only company offering incentives to their employees to take a Covid-19 vaccination shot. Click here for a list.

Anything here mind-blowing to you? Let me know. I’m curious. More tomorrow.