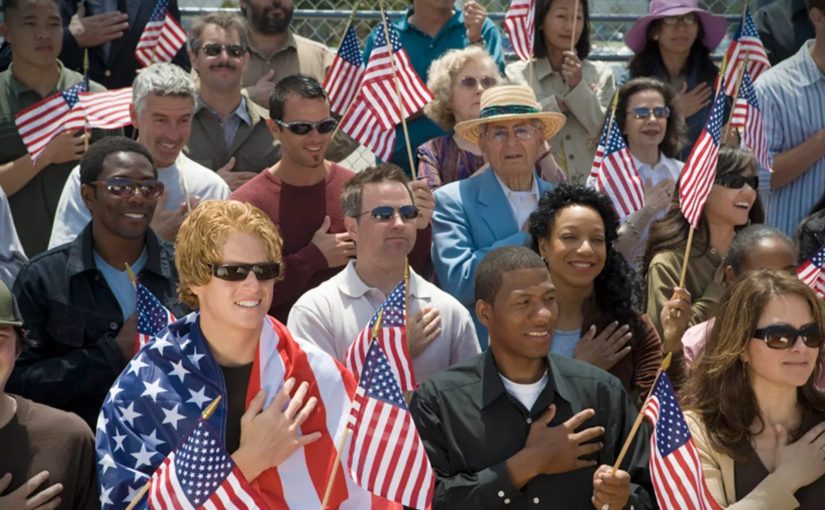 So, today, I noticed this tweet about illegal immigrants.

It reminded me of something a celebrity said and was subsequently skewered in the media for it. Yet, based on the twitter comments I shared above, many Americans think the same way.

The people who tend to think this way are not the working-class or those who live below the poverty line. They see illegal immigrants as taking jobs away from U.S. workers, according to this 2017 Rasmussen poll.

It all made me wonder. The richer you are, the more you think illegal immigrants are here to handle menial jobs in pursuit of a better life. Likewise, the poorer you are, the more you you see them as a threat to your economic well-being. Which of the two arguments is correct? Well, there is an argument for both sides. Consider this 2018 quote from Iowa City Press-Citizen which is provably true and conventional wisdom. (I added links to the quote below for more context.)

Undocumented workers are used as slave labor in a slave economy. They have no enforceable rights, living conditions are often deplorable, employers can intimidate them without repercussion and force them to work in unsafe conditions. These workers cannot object if they are paid starvation wages– if they get paid– and face termination without cause. They have no protection from industrial predators.

Meanwhile, those who employ them know they are not citizens and also know they face no penalties for hiring them. Let me repeat: there is no incentive not to hire them. If employers were penalized adequately (or at all) these workers would not be here.

This is why in the United States there are over 11 million undocumented workers. California alone has more than 2 million farm laborers yet 1.5 million are undocumented.

So, yes, illegal immigrants are exploited in America. That is a given. Yet, the left would have me believe that they are a necessary workforce because Americans will not perform certain jobs. Is that true? No, its not. The Center for Immigration Studies has a different perspective based on scholarly research data. Here are some of their findings. They are as recent as 2018. I quote (with my emphasis added)…

If immigrants “do jobs that Americans won’t do,” we should be able to identify occupations in which the workers are nearly all foreign-born. However, among the 474 separate occupations defined by the Department of Commerce, we find only a handful of majority-immigrant occupations, and none completely dominated by immigrants (legal or illegal). Furthermore, in none of the 474 occupations do illegal immigrants constitute a majority of workers.

To sum all that up. There are no jobs that Americans will not do.

That said, why are we encouraging so many illegal migrants to America where they will be exploited? Perhaps, there is an ulterior motive? Just asking.

I was banned on social media recently and will likely be banned again. Follow my blog now so you don’t miss out on what happens next.