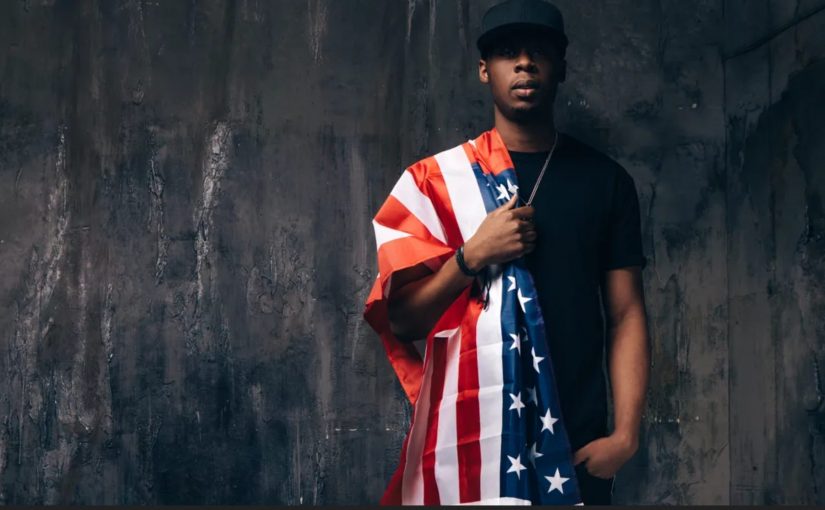 We live in one world but their are dual realities at play; one for the left and the other for the right. If you have a leftist perspective and are a person of color then, you are a perpetual victim. Moreover, if you deny the leftist worldview as a person of color then, the rebuke is sharp. More often than not, you are told that you are not a “real” person of color. You are one immersed in self-hatred and therefore ineligible for liberal privilege. What is liberal privilege? Its when you are given a pass for comments or behavior that would have you shunned from polite society if your political views were coming from the right viewpoint. I will share with you a few examples of what I mean.

LIBERALS: YOU ARE BLACK, SO YOU ARE OPPRESSED

In 1920, the 19th Amendment to the U.S. Constitution granted women the right to vote. However, due to the spirit of Jim Crow legislation, women of color (along with men of color) were blocked from voting. It was not until the Voting Rights Acts of 1965 that racial discrimination in voting practices were banned. All that to say, for 56 years and counting, people of color have had the right to vote without restriction. So, imagine my surprise when I saw what I think was a political stunt from the left.

Based on these tweets, one would think that police were arresting people for exercising their voting rights. However, such was not the case. Democratic Congresswoman Joyce Beatty was arrested in the Hart Senate Office Building Thursday after she led a group of protesters into the building.

According to Fox News…

Around the same time of the arrest, Beatty posted on her Twitter account that she was marching to the Senate to protect voting rights for Black women.

“Black women are demanding OUR right to vote! We’re marching to the Senate to send a strong message. #OurPowerOurMessage” Beatty tweeted.

The reason for the protest was over President Biden’s refusal to end the filibuster while fighting Republican election reform bills. If this had been someone on the right demanding for the legal right to vote, mainstream media would have ridiculed them for not being in touch with reality. Moreover, there would have been comparisons to an insurrection attempt since Beatty escorted multiple protestors with her entrance. Be that as it is, the silence of outrage is deafening.

LIBERALS: BLACKS MUST THINK THE WAY WE EXPECT THEM TOO

Here is another example, also from Fox News. In this instance, a CNN reporter gets into a contentious discussion with a Black GOP Congressman because he does not fit her worldview of how black people should think – politically. Check out the video for yourself.

After the interview, Fox News quoted Donalds as saying this…

“Brianna Keilar tried to prove a point that she knows more about what Black voters want than I do, or frankly than anybody does. Or that Democrats somehow know more or that if you somehow supported Donald Trump… you’re aren’t allowed to speak for Black people and that’s the reason why you’re excluded,” Donalds told Fox News during an interview on Sunday at Turning Point USA’s Student Action Summit in Tampa.

Now, consider the reverse. If the interview took place on Fox News and the reporter pushed back on a black politician as not being truly black because of his leftist ideology, that reporter would likely not be working for Fox News the day after because of the likely liberal outcry.

LIBERALS: IF YOU DON’T FOLLOW OUR AGENDA, WE WILL CANCEL YOU

Do all black lives matter? Yes, but some black lives matter more than others. Take for example what Snoop Dogg said a year ago. He made a collage of nine prominent black conservatives and labeled them “The Coon Bunch” which is a pejorative, to say the least. The obvious message is this: you are not an authentic African American because your social and political views do not match my leftist mindset. Such being the case, you should all be cancelled. (Click here for another example of this.)

What do you think would have happened if a black conservative entertainer called black Democrat politicians a bunch of coons? No doubt the outrage would be instantaneous and there would be a passionate push to get them cancelled from the entertainment industry. Liberal privilege strikes again.

When it comes to a left verses right mindset, it does not matter your skin color. The end result is the same, comply with leftist dogma (Marxist / Critical Race Theory / Social Justice) or be cancelled.

In my latest podcast, I discussed “How To Be Black and Conservative in America” with Joe Mobley, star of “The Joe Mobley Show.” We discussed what what prompted him to become a conservative. Afterwards, we ventured down a long and winding road comparing liberal blacks to conservative blacks, foreign born blacks verses native born blacks, how far the left will go to prove a point and why the right doesn’t fight that way.

Towards the end, we settled on how people can (and should) stand up and be confident with their political voice, even when it means being ostracized by the popular crowd. I enjoyed the conversation and think you will too. Tune in and listen now.

P.S. Long time subscribers may have noticed that “The Week in Podcasts” did not post this past weekend. Going forward, I will integrate my podcasts in my newsletters throughout the week. Hope you like this change of pace. If not, please do let me know.