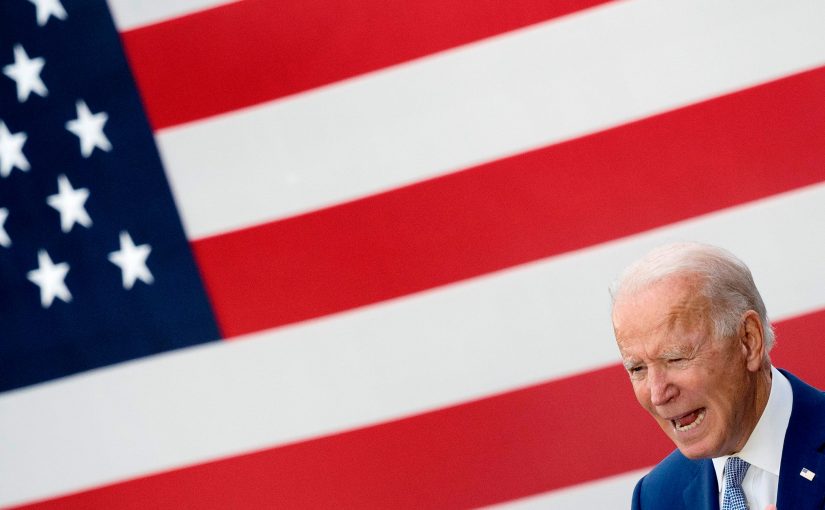 NOTE: At some point, before bed, I read through 50+ news sources and share my findings here. If you like it, share it. If you don’t, share it. Follow my blog now to support my work or to find new reasons to complain about it. My opinions are my own. Your financial support is appreciated. Click here to give now.

Biden Mandates: The Worse is Yet To Come

President Biden issued a mandate on Covid vaccinations that will affect 100 million Americans. Despite the fact that when he ran for President, he sung a different tune. To be fair, he wasn’t the only one to switch their position on mandates. Although her silence is deafening, Nancy Pelosi said in April of this year that Congress can’t make people get vaccinated.

White House Press Secretary Jen Psaki said as recently as JULY, “It is “not the role of the federal government” to force Americans to get vaccinated.“

And the soon to be recalled (prayerfully) California Governor Gavin Newsom who announced in July that healthcare workers and state employees must be vaccinated or succumb to weekly testing and wear masks, had a different view one month prior.

The majority of Americans do not want the government dictating medical decisions, as indicated by a recent poll. According to World News Daily…

American voters overall by a large margin are rejecting President Biden’s claim to have the authority to force private companies to demand their workers submit to the experimental COVID-19 vaccines now in use across the nation.

Asked in a new poll by Convention of States Action, in partnership with The Trafalgar Group, whether Biden has the constitutional authority to impose that demand, 58.6% said no.

Only 29.7% said yes. The poll, taken over the weekend of likely general election voters, has a margin of error of 2.96%.

So, what does the Biden administration do in the face of so much backlash? What else? Announce MORE mandates! Here is a quote from The Epoch Times…

Speaking to CNN on Sept. 12, Murthy didn’t say what new measures would be announced by Biden.

My prediction is that Biden will announce ban on domestic travel for the unvaccinated, as I have stated before. Whether he does or not, the public outcry against a President acting like a dictator, will continue to grow. We are already seeing signs of it already and it will only get worse. A few examples…

LAPD officers have filed a lawsuit against the vaccine mandate.

Has the enormity of President Biden’s mandates hit you yet? While some will have the public focus on the divide between the vaccinated and the unvaccinated, something much greater is happening! As more people reject the government asserting unlawful privileges over an individual’s body and, as a result, are fired or demoted because if it, let us consider the destruction it does to the country.

And should these things happen, you can expect the following…

I am trying to be optimistic but, I think the worst is yet to come. I pray I am wrong.