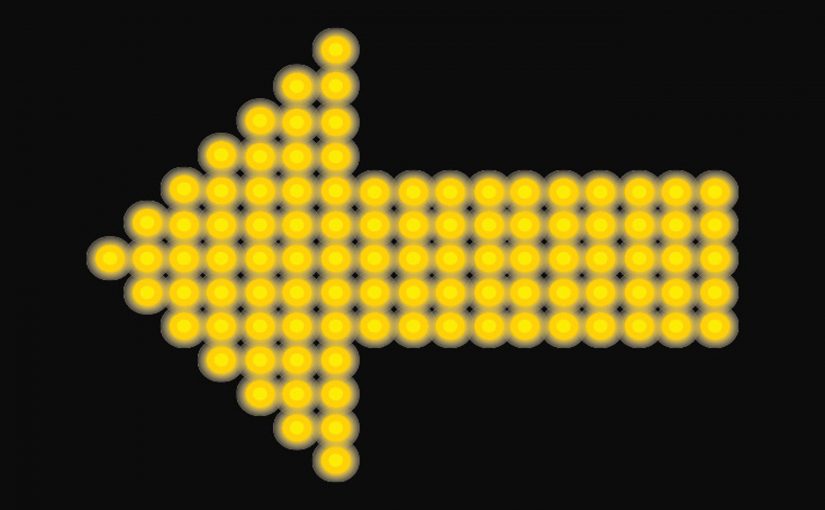 Podcast #110 – Has the Left lost their collective minds? A chat with Jeff Charles

Today, Jeff Charles and I had a meeting of the minds to lament the left and make wacky predictions (well, I did anyway) about the future of Democrats, Republicans and the rest of the country. These were our talking points:

And so much more…

Contributor for RedState and LibertyNation. Co-Host of Red+Black Show and A Fresh Perspective Podcast. Jeff Charles is the host of “A Fresh Perspective” podcast and co-host of the Red + Black Show. Jeff is also a freelance writer and political contributor who has appeared on Fox Soul and the First TV Network. He enjoys reading, binging TV shows, learning to play the banjo (badly), and all things nerdy.

Listen to the archives to see what you missed!