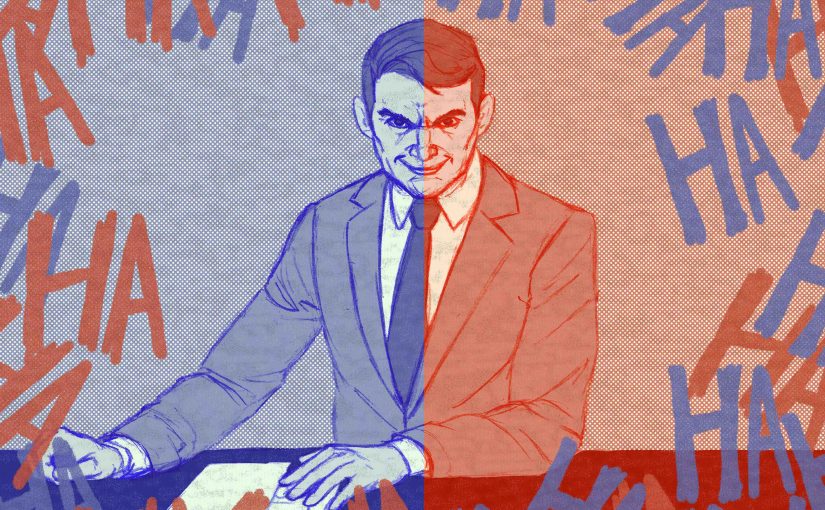 Today, I read a lot of news. So much that it was almost overwhelming to me. So much is going on that I considered writing my longest rant to date then, thought against it. Instead, I decided to go about this a different way. I hope you enjoy it.

This News is Stranger than Fiction

I begin with a Freudian slip of the tongue, an innocent mistake. I think CNN meant to say “city.” (tee-hee)

Andrew Yang has officially left the Democratic Party. Let that sink in. How many more Democrats will consider themselves Independent in the Biden era? Maybe its how Democrats and Independents are uniting with the GOP over Biden’s $3.5 Trillion plan? Or maybe, its broken promises like cutting $30 Billion dollars from historically black colleges and universities? Its a mystery.

In some countries, they ban you from entry because they don’t like your opinion. Coming to the USA soon? I hope not but, I am not too optimistic.

If you want to know how the elite hide and launder their money, this bombshell report is the answer. Reminds me of Wikileaks exposes from back in the day. #PandoraPapers

Did you know that Burger King is demanding vaccine cards to buy a (insert expletive of your choice) Whopper? Suddenly, I have a taste for (insert any other fast food chain in America here). Without a doubt, Burger King is going to lose a ton of money if they do not reverse course. With so many obese people in the USA, maybe that’s not a bad thing.

And here’s the song that all the kids are dancing to these days. Well, the Republican kids anyways and some independents and likely, a few Democrats too.

The extreme left-wing violence by Antifa is well known and documented. So, why don’t the FBI keep track of their violence? Its a head-scratcher.

Here’s a thought, instead of mandating vaccines on everyone, how about advocating for preventative and early treatment measures? If that make sense to you then, you agree with 4,200 medical scientists and physicians.

52% of Trump Voters And 41% of Biden Voters Support Secession. Civil War 2.0 will (hopefully) be where most of the country wants to live, in Democrat run cities or Republican cities? At least, that’s how it is now. I hope it won’t get worse. If so, watch out for the Democrats. According to one guy’s calculation, 68% of all gun homicides in 2014 were committed by Democrats. (And God help you if you are in Austin, TX. They have umm… adapted their 911 call system.)

If racism is everywhere, you don’t have to make it up. Case in point, check out this black woman masquerading as a KKK member. Wow. I’m going to have to add this incident to my list of race hoaxes. Its a long list.

Wars, wars and rumors of wars. WW3 is a high probability as China keeps flying warplanes in Taiwan’s airspace. If/when it hits the fan, I hope we have a better plan than we had for Afghanistan. #LeaveNoAlliesBehind

And as I read through all those articles, I could not escape the biggest story in the world – Covid-19. Here are the ones that caught my attention the most and made my eyebrows bounce.

THE DAY IN COVID

Anyone else notice how the narratives keep shifting without apology? WIll the people who were banned for saying the SAME THING be allowed back on social media?

Is it me, or is this too much power for an unelected bureaucrat to have? (Part 1)

Is it me, or is this too much power for an unelected bureaucrat to have? (Part 2)

And can too much power go to someone’s head? Umm.. Possibly.

Also possible, hubris is preventing the end of a very long nightmare.

Thanks for reading (and subscribing)! $$$ All tips are welcome. By the way, click here to check the archives and discover what you’ve missed. More content soon.