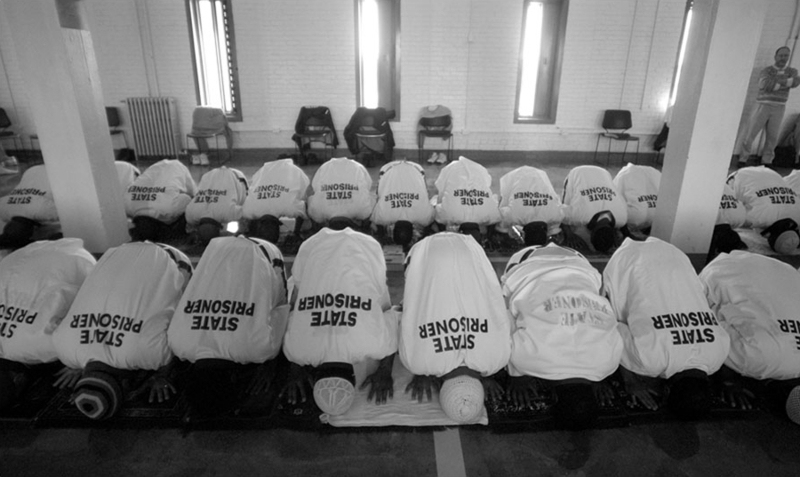 117 – Why are Muslims Better at Converting Prison Inmates than Christians?

Today marks the return of one of my more controversial guests – IQ al Rassooli. In this episode we dive deeper into Islam and its compatibility with American culture. Among our many talking points were the following:

And oh, so much more…

ABOUT MY GUEST IN HIS OWN WORDS

IQ al Rassooli is a pen name to protect myself from being murdered for revealing the truth about Islam (the Cult of Muhammad). I was born in Baghdad Iraq, My mother tongue is Arabic.  My parents sent me to Europe to study where I was able to access libraries and get informed. I was intrigued to find out if the Biblical names and verses in Muhammad’s Quran, corresponded with those in the Bible. I was utterly shocked to find out, not only did they not correspond but they are totally wrong, misleading, and uninformative. This launched me on a 30 years of research during which I had to study and absorb not only Muhammad’s Quran but also the Hebrew Bible and the New Testament. By the time I finished, I had absolutely no doubt – based entirely on the Islamic sources – that Muhammad was a charlatan and a pathological liar and most important of all, that his god Allah is most definitely NOT the same as the God of Abraham, Moses and Jesus, thus instantly discrediting Muhammad as an alleged prophet as well as the impossibility of a divinely revealed Quran.