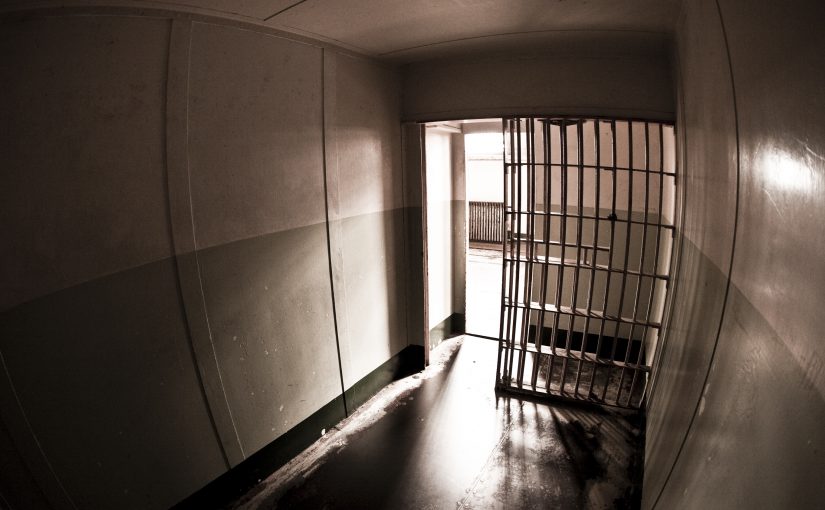 Today, I interviewed David Figueroa of Second Chance Renovations. I found his background inspirational and that’s why I had him on the show. In addition to discussing his phenomenal work with returning citizens, we bounced ideas on how to improve our prison systems. His passion really shined then and I think society would greatly benefit from David Figueroa’s insights. Tune in now to find out what I mean.  FYI, here is a quick rundown on all we discussed.Today’s topics:

Resources mentioned in this podcast:

David Figueroa grew up in Chicago’s Humboldt Park neighborhood, notorious for its violent street gangs in the ’80s and ’90s. Like other troubled kids seeking connections and a sense of belonging, Figueroa joined a street gang when he was about 11 years old. Figueroa’s path led him to prison twice for drugs, weapons and aggravated battery convictions. After being released the second time, while looking for work, Figueroa got help from a community-based organization that offered ex-offenders classes in life skills, including anger management and financial literacy. After a back injury, rather than face the prospect of looking for another job, he decided to create his own business and named it Second Chance Renovations. Pulling together his savings, Figueroa launched the home renovation company in 2014 and promised himself that he would employ others with criminal records, offering them opportunities he never had.

To connect with David online: