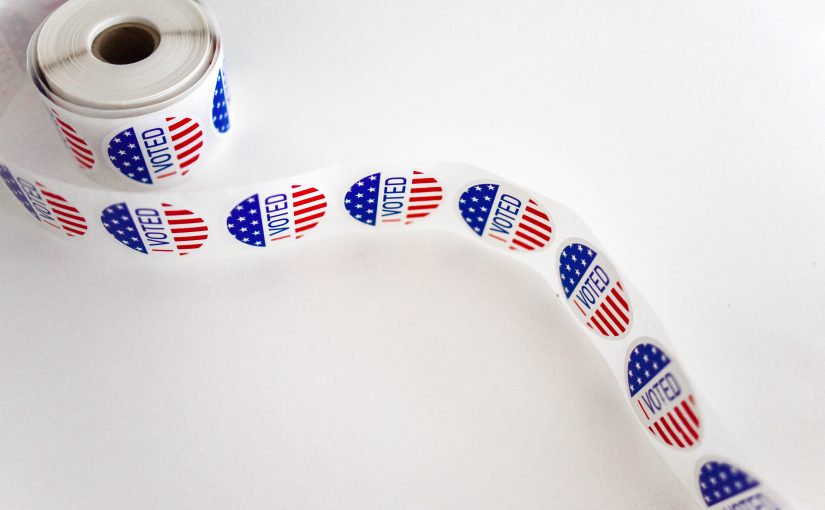 QUICK NOTE: Are you watching Conservative Television of America? All the cool kids are, join us. 😉

Is it okay for non-citizens to vote?

Should non-citizens be allowed to vote in elections? I don’t think so but others think differently; chief among them Eric Adams –  the newly-elected mayor of New York City. He just gave a green light to allow an estimated 800,000 non-citizens to vote. I think that’s a slap in the face to those who entered the country legally, followed procedure and were waiting patiently in line. Eric Adams has a different perspective. He insists that the idea doesn’t water down American citizenship because “membership has its privileges.”

The idea that non-citizens can vote in our elections, at least at the local level, may be shocking to you. If so, be advised that it is nothing new and has been going on for decades. At least, in some parts of the country. Check out this 2018 quote from Lifezette.

A noncitizen identified in a new study as R. Picos registered to vote in 1998 in California’s San Diego County and then cast ballots in 10 different elections without raising a trifle of concern from officials.

Picos stayed on the voter registration list until 2013, when immigration officials informed San Diego officials that he was not a citizen, according to the report released Monday by the Public Interest Legal Foundation (PILF). The voter integrity organization indicated that there is no evidence that authorities ever prosecuted Picos for illegally voting.

Picos is not alone.

The loopholes that allowed those noncitizens to register in the first place are not unique to sanctuary jurisdictions. J. Christian Adams, PILF’s founder, president and general counsel, said the 1993 National Voter Registration Act encourages noncitizens to vote.

Under the law, anyone who gets a driver’s license — including green card holders and, in some states, illegal immigrants — receives a prompt to register to vote. The 1993 act was known informally as the “Motor Voter” law.

“The motor voter system is a big magnet drawing aliens into the voter system,” he said. “It’s not necessarily deliberate.”

Even though the motor voter system creates noncitizen voters everywhere, Adams said, it is worse in sanctuary cities and counties because there are no consequences.

If non-citizens can vote in local elections today, how soon before they are electing Presidents? Some have noticed this and think its the reason why the southern border has evaporated with illegals being flown to strategic locations around the country. And there are some who see non-citizens voting as a deliberate attack against our national sovereignty.

Umm… Maybe its both?

Thanks for reading (and subscribing)! More content soon. I’m a bit busy these days.