If you have any interest at all in the 2nd amendment and your rights as an American citizen then, this is the episode for you! I spoke with Cam Edwards of BearingArms.com and… wow! This guy knows guns! In our too-short-should-have-been-an-hour-conversation, we discussed the following:

Listen to this one NOW and pass it on.

Cam Edwards is the editor at Bearing Arms and host of the long-running Cam & Co podcast, which focuses on Second Amendment news and information from around the nation. A veteran reporter, anchor, talk show host, author, and 2A advocate, Cam has covered the gun control debate on a daily basis since 2004, when he was named host of NRA News. A member of the board of directors for the Citizens Committee for the Right to Keep and Bear Arms, Cam lives in central Virginia with his family, and is currently squirreling away ammunition whenever he can find some in stock. 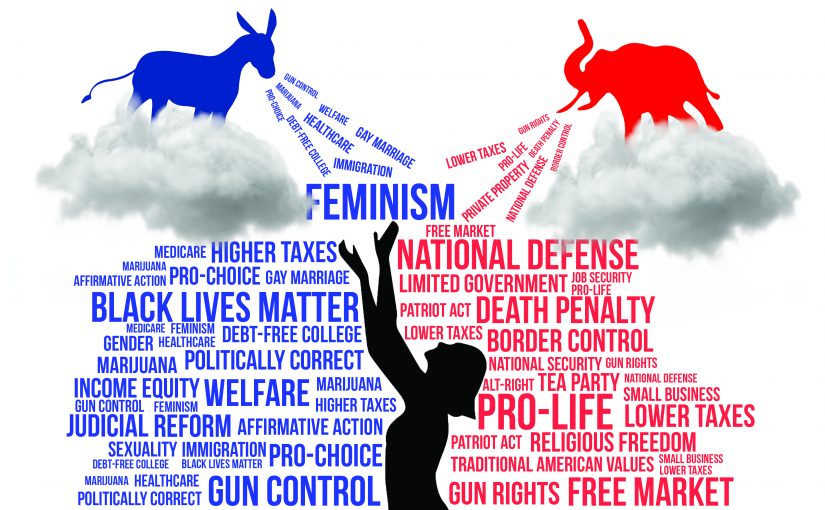 Another episode of “The Things I Think About” has slipped past the censors! Today I chat with Cedric and Brian who join me in lamenting the left and the after effects of their opinions and policies. In no particular order, we discussed the following:

Tune in for a very entertaining and thought provoking chat that will make you think.

Cedric and Brian are just two average guys with a lot on their mind. Join them every Tuesday and Thursday on YouTube as they tackle heavy hitting issues like, “Do you hang your toilet paper under or over?” or the controversial, “Cultural Appropriation”, video. They also have a Monday series called, “Music Monday”, where they interview and have musical talent perform on the show. Friday’s brings, “Fitness Friday”, where they discuss health and fitness tips.

Stand up against critical race theory! Get your “MLK > CRT” t-shirt now, while supplies last. https://www.redbubble.com/shop/ap/80591606

IN THIS EPISODE OF “THE THINGS I THINK ABOUT” PODCAST

Today I had a cold and sobering truth explained to me via Lt Colonel (R) Sargis Sangari. We spoke at length on many topics related to the crisis in Afghanistan and how it affects the USA, our allies and the world at large. In our discussion:

Lt Colonel (R) Sargis Sangari was born and raised in Iran. He is U.S. Army Retired. A bit more about him:

Stand up against critical race theory! Get your “MLK > CRT” t-shirt now, while supplies last. https://www.redbubble.com/shop/ap/80591606

IN THIS EPISODE OF THE THINGS I THINK ABOUT

This conversation with Mario Fratto was different from other podcast I’ve produced before. It was plagued with so many technical glitches that Mario and I suspected that I was being hacked. We joked that the CCP via Zoom were listening in after their AI detected the topics we were discussing. Whether true or not, this is what we discussed.

Hmm… Is there anything in this episode THEY don’t want you to hear? Tune in and hear for yourself

Mario Fratto is an attorney and businessman from Geneva, New York, turned YouTuber ( Host of “Making the Case with Mario Fratto”) during Covid lockdowns. He is a lifelong conservative with “no regard for any political correctness.”

The last best hope for California and indeed – the United States of America itself, is Americans with the passion and patriotism of Amy Phan West. West’s courageous fire is contagious and desperately needed to save America from the destructive WOKE ideology of the left. In our chat we began discussing her political ambitions and why recalling Governor Newsom is a moral imperative. Afterwards, we explored diverse topics that made it clear that she was very much the solution for California and not a future problem to avoid.

Topics discussed in this podcast:

Tune in NOW! Prepare to be inspired. You do not want to miss a single word Amy Phan West has to say.

Amy Phan West is running as a Republican for election to the U.S. House to represent California’s 45th Congressional District. She declared candidacy for the nonpartisan primary in 2022. She ran in 2020 as well. She was born in Da Nang Vietnam, and she and her entire family escaped the Vietnamese Communist regime in 1985 by stowing away in an old fishing boat. They spent more than two years in refugee camps, first in Thailand and then the Philippines, as they sought asylum in the United States. Finally, the United States State Department granted the family’s asylum request and the Phans arrived in Huntington Beach to begin their “American Dream.” Amy’s parents worked very hard to provide for the family. Generous support offered by local Vietnamese church organizations played an instrumental role in their successfully integrating into American society. Knowing the important value of education, all seven children attended school, graduated high school, got their higher education, and are living their American Dream.

Amy has been married to Jeremy West since 2009, they have three young sons, ages 9, 7, and 5. Their adventurous family enjoys sporting activities, including camping, BMX, snowboarding, and other seasonal extreme sports.